90% of the cities gas lines that get damaged are caused by not calling 811 before you dig.

This costs not only the city money to repair but creates a hazardous condition for not only the person digging but those around them as well.

know what's below call before you dig

Chances of hitting a gas line when digging are pretty good.

Know what's below call 811 before you dig

Because natural gas is colorless, odorless, and tasteless, mercaptan (a chemical that smells like sulfur) is added before distribution, to give it a distinct unpleasant odor (it smells like rotten eggs). This added smell serves as a safety device by allowing it to be detected in the atmosphere, in cases where leaks occur

Natural Gas Is a Major Energy Source for the United States? 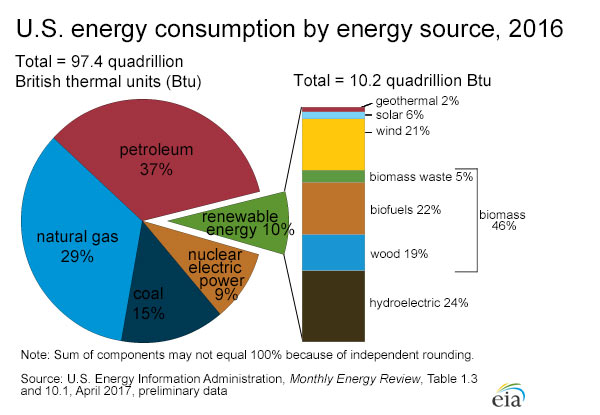